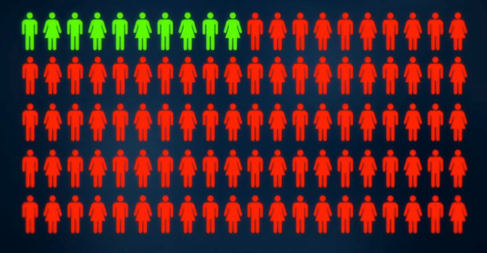 Power of gene therapies: “in an ideal world, there would be no diabetes management, as there would no longer be type 1 diabetes.”