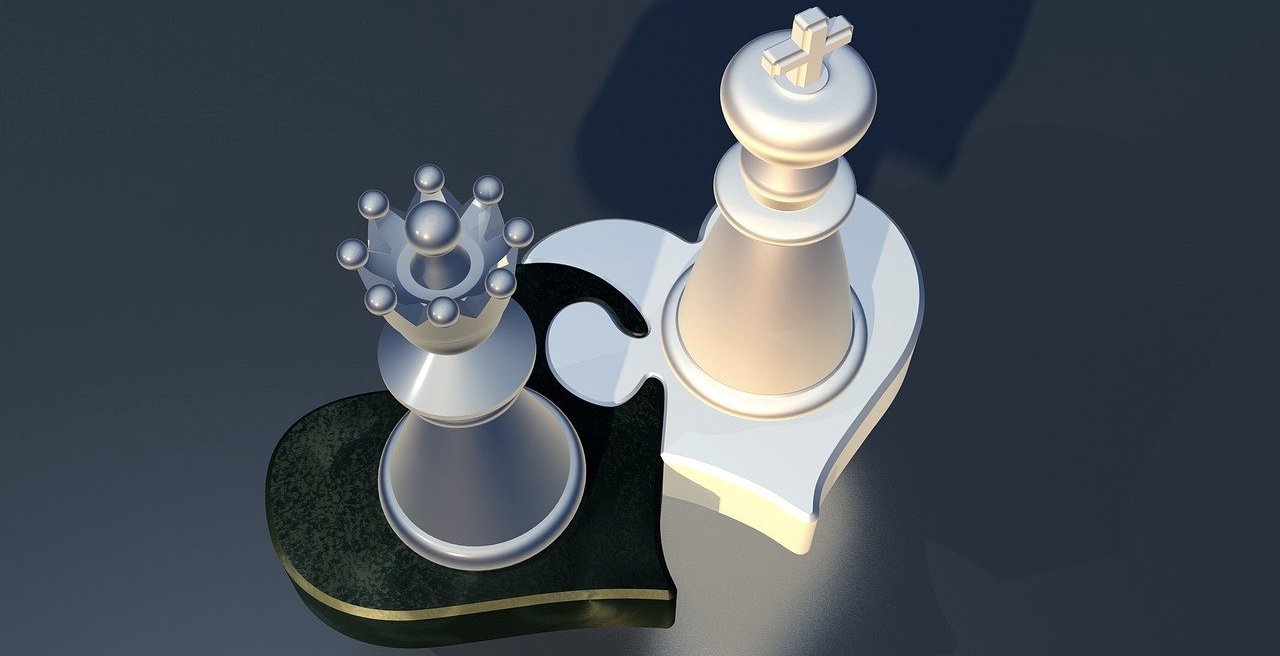 Sexual problems as a result of having diabetes can affect both men and women with diabetes. The good news is that often there are treatments that can help you if you are suffering from diabetes-related sex problems. So, don’t despair, having diabetes shouldn’t mean that your sex life has to suffer.

Sexual problems in men with diabetes

The causes of sexual problems in men with diabetes are:

Most men have an occasional problem with erectile dysfunction at some time in their life. This can be caused by many factors like being tired, stressed, and depressed or drinking too much alcohol. Some medications may also cause erectile dysfunction, such medications for high blood pressure, depression or stomach ulcers. It’s important to always tell your doctor about any medications you may be taking for other conditions. Both men and women with diabetes may also lose their sexual desire when their blood glucose levels are high.

Reduced blood flow and nerve damage to the penis are generally the underlying reasons for erectile dysfunction for men with diabetes. Often men with diabetes who have the condition also have other complications related to nerve damage or blood circulation problems, such as high blood pressure, high cholesterol or heart disease.

As well as causing neuropathy, another mechanism by which poor blood sugar control can affect erections is by holding back production of nitric oxide. Nitric oxide is a body chemical necessary for erections, which is released in the penis.

High blood sugar can also cause a reduction in libido, or sex drive. Bringing blood glucose back under control again may sometimes restore a man’s sex drive.

Stress and fear of failure

A couple of episodes of not being able to perform sexually may be enough to make a man anxious about having sex and this can be a cause of erectile dysfunction — the term doctors use to describe erection problems that happen more than three-quarters of the time.

Medications taken by mouth, such as Viagra (sildenafil), tadalafil and vardenafil, have been shown to be effective in treating erectile dysfunction in men with diabetes. Vacuum pump devices are a physical method of producing an erection. Injection into the penis with the medication Caverject (alprostadil) is also another treatment for erectile dysfunction.

Sexual problems in women with diabetes

Just like other women, some women with diabetes may suffer problems with orgasm, but some research shows that if you have diabetes you are no more likely to have these problems than women who don’t have diabetes. If you are having sexual problems that may or may not be related to your diabetes, see your doctor — there may be some simple things you can do to improve the situation.

Dryness of the vagina, due to a lack of lubrication or slow lubrication, can lead to painful intercourse for women. It is thought that nerve and blood vessel damage in diabetes contributes to this effect. The problem is easily remedied by using a water soluble personal lubricant which should provide relief from discomfort during sex.

Oestrogen creams or pessaries are sometimes prescribed to women going through the menopause or who have had the menopause, because the body slows down its production of oestrogen during and after menopause, leading to vaginal dryness. Your doctor will be able to advise the most suitable options for you.

Pain during sex can be due to yeast infections (thrush) as well as vaginal dryness. Women who suffer from poor blood glucose control are more susceptible to vaginal yeast infections, because the yeasts flourish in high sugar environments.

Thrush can be treated with antifungal creams or vaginal pessaries. If you get recurrent thrush infections, it may be that your partner is carrying the yeast and re-infecting you during sex. If this is the case your partner will need to be treated as well.

Sex and blood sugar — for both men and women

Whether you’re a man or a woman, when you do have sex, always remember that sex is like any form of exercise — your muscles need glucose for energy. Afterwards, your blood sugar may drop.

Sexual and reproductive health in women

In general, much less is known about sexual problems in women and this includes women with diabetes. The main sexual problems that women deal with are vaginal dryness, a decrease in sexual desire, pain during sex and trouble having an orgasm. Whether diabetes affects these problems is unclear although women who find it hard to come to terms with having diabetes are more likely to report sexual problems. Women with poorly controlled diabetes are more likely to have frequent bouts of thrush (yeast infection). In most cases, keeping blood glucose levels under control will help.

During periods or menopause, some women’s blood glucose levels may change which means they need to adjust their treatment. Your doctor or Credentialled Diabetes Educator will help during these times.

Sexual problems are the same as any other medical problem. You need to talk to your doctor about the strategies that will best suit you and your lifestyle. Accept that there is a problem. Thinking it might go away will only delay treatment. The sooner you seek help the sooner the problem can be treated. If you have a partner, talk through the problems you are both experiencing. Sexual problems have the potential to cause a strain in the relationship.

Learn about the condition. Finding out as much as you can and the treatments available will bring positive results and improve your sense of well being.