Don’t do this in Diabetes! 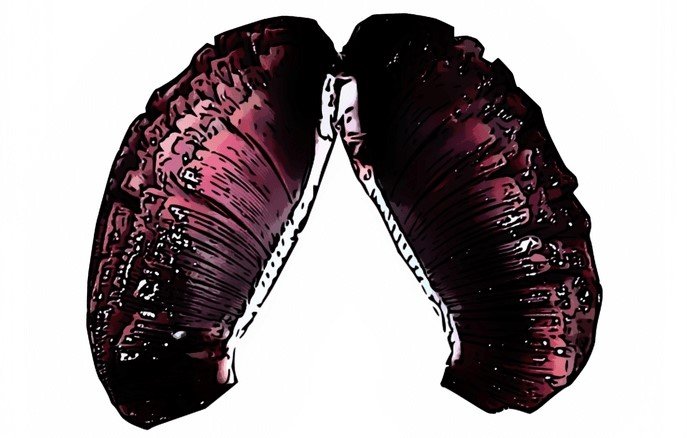 Once a diabetes patient came for checkup. After testing, his serum creatine was 9 mg. It was found that he was in kidney failure. Had to refer him.

After he returned I talked to him in detail. His problem started when he ate the fish gill without cooking at the behest of a quack. The quack had guaranteed that by doing so the disease would go away. But his kidney failed due to this. Well, it was his good fortune that his kidney failure was temporary!

Honey is very effective in the dressing of diabetes wounds.

Use of honey has increased significantly since 2000. It is anti bacterial, removes infection, removes inflammation. It has the ability to cleanse the wound, which removes odor and heals the wound. It helps in tissue regeneration, i.e. it has anti fungal properties. It is available in Australia by the name of Medihoney.