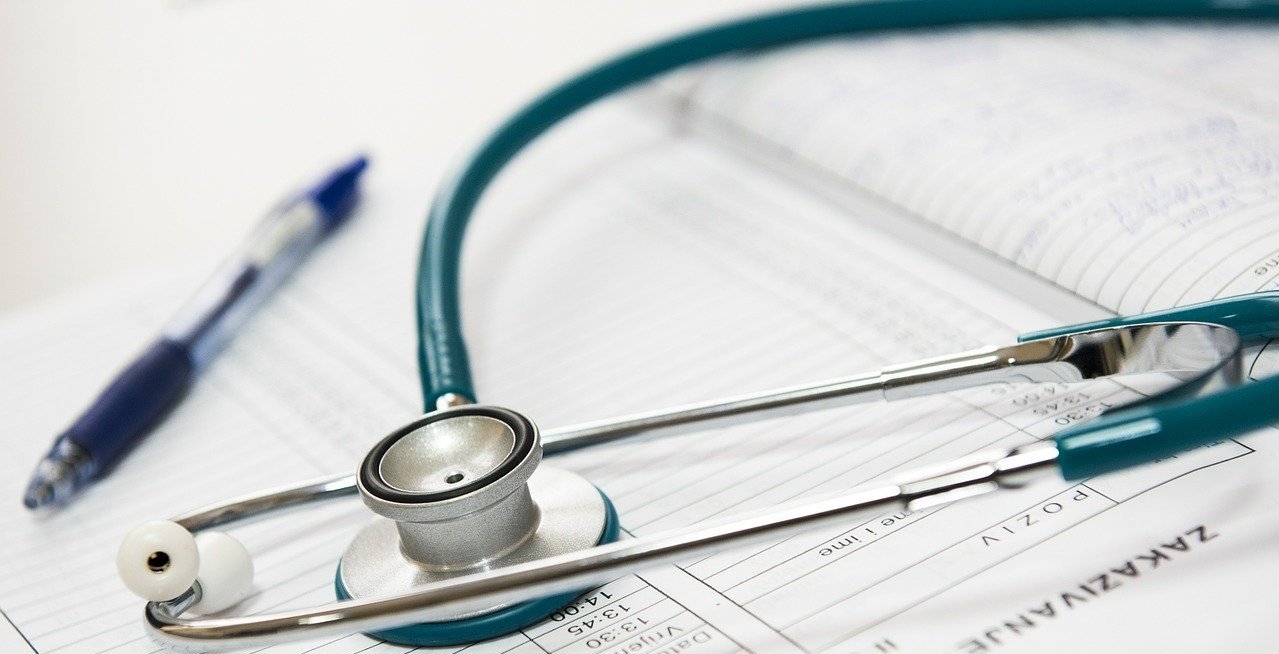 Type 1 diabetes, formerly called juvenile diabetes, is usually first diagnosed in children, teenagers, and young adults. In this form of diabetes, the pancreas no longer makes insulin because the body’s immune system has attacked and destroyed the pancreatic cells specialized to make insulin. These insulin-producing cells are called beta cells.

Type 2 diabetes, formerly called adult-onset diabetes, is the most common form. People can develop type 2 diabetes at any age, even during childhood. This form of diabetes usually begins with insulin resistance, a condition in which muscle, liver, and fat cells do not use insulin properly. As a result, the body needs more insulin to help glucose enter cells to be used for energy. At first, the pancreas keeps up with the added demand by producing more insulin. In time, however, the pancreas loses its ability to secrete enough insulin in response to meals.

Gestational diabetes is diabetes that first occurs during pregnancy. When women are pregnant, their need for insulin appears to increase, and many can develop gestational diabetes during the late stages of pregnancy. Although this form of diabetes usually goes away after the baby is born, a woman who has had it is more likely to develop type 2 diabetes later in life.

In India, now it is strongly felt that after 20 years of age annual fasting blood sugar must be tested even if there is no symptoms. If there is a family history of diabetes it is mandatory to do it.

These tests are used for diagnosis:

The FPG test is the preferred test for diagnosing diabetes because of its convenience and low cost. However, it will miss some diabetes or pre-diabetes that can be found with the Oral glucose tolerance test (OGTT).

The FPG test is most reliable when done in the morning. People with a fasting glucose level of 100 to 125 milligrams per deciliter (mg/dL) have a form of pre-diabetes called impaired fasting glucose (IFG). Having IFG means a person has an increased risk of developing type 2 diabetes but does not have it yet. A level of 126 mg/dL or above, confirmed by repeating the test on another day, means a person has diabetes.

A 2-hour glucose level of 200 mg/dL or above, confirmed by repeating the test on another day, means a person has diabetes.

Gestational diabetes: Above-normal results for the OGTT when:-

A fasting plasma glucose (FPG) test measures blood glucose in a person who has not eaten anything for at least 8 hours. This test is used to detect diabetes and pre-diabetes.

An oral glucose tolerance test (OGTT) measures blood glucose after a person fasts at least 8 hours and 2 hours after the person drinks a glucose-containing beverage. This test can be used to diagnose diabetes and pre-diabetes.

Test results indicating that a person has diabetes should be confirmed with a second test on a different day.

*Confirmed by repeating the test on a different day.

A C-peptide test can distinguish autoimmune from metabolic diabetes. People with type 2 diabetes have C-peptide, which is a byproduct of insulin production, but people with type 1 diabetes and latent autoimmune diabetes of adulthood do not or have a very low level.

Autoantibody testing can reveal misguided antibodies present in autoimmune but not metabolic diabetes.

Genetic tests can help diagnose conditions such as maturity-onset diabetes of the young and Wolfram syndrome.

Other tests, such as thyroid blood tests, may be ordered to find the cause of secondary diabetes.

During pregnancy, usually during the 24th to the 28th week, women may be screened for gestational diabetes with a glucose challenge test, which evaluates the body’s ability to metabolize sugar. Blood is drawn an hour after the patient drinks a solution containing 50 grams of glucose. If results are abnormal, an additional, more complicated blood test called an oral glucose tolerance test (OGTT) is used to confirm diabetes.